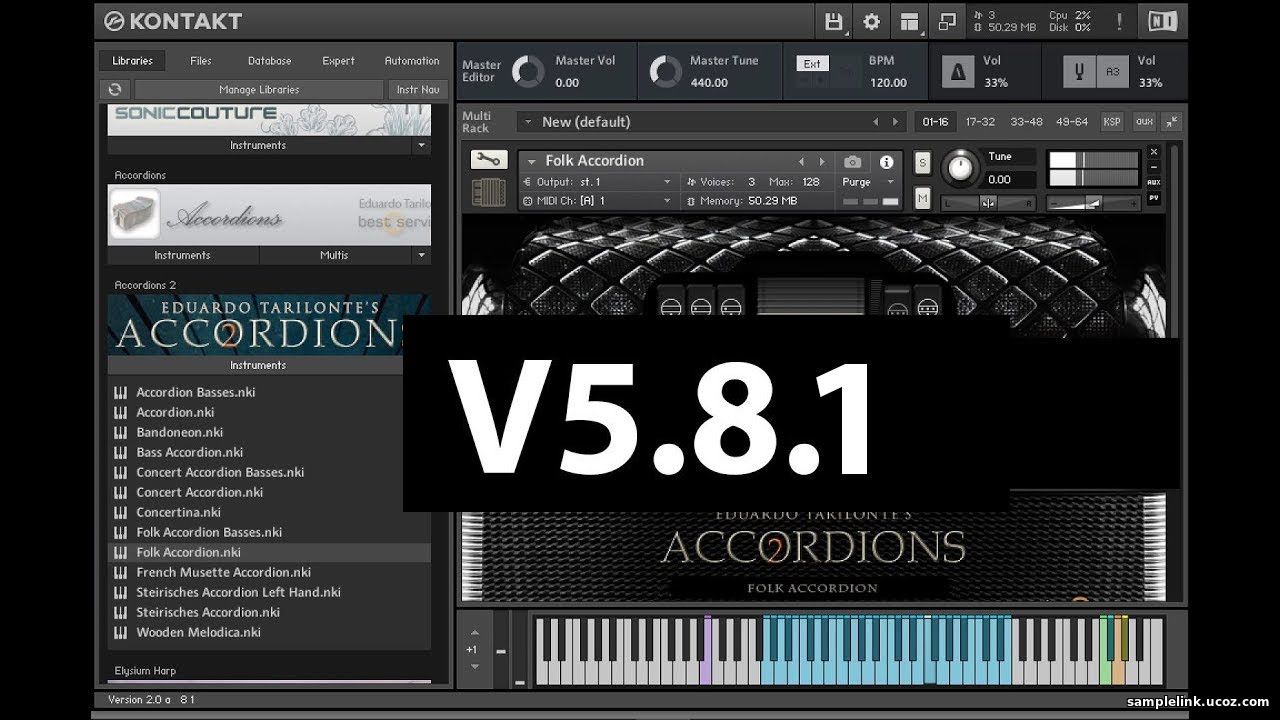 The Symphony Orchestra of the Northwest is offering a performance series titled, “An American Opera,” consisting of two evenings and one afternoon during March, April and May, 2017. The first concert will be Thursday, April 6, at 7:30 pm and will be presented at the Northwest Center for Performing Arts, on the campus of the University of Idaho in Moscow.

Hernando de Soto (April 6, 1494 – July 25, 1541) was a Spanish conquistador born in the Seville, Spain, who explored the American continents of North America, South America, and Central America during the 16th century. He is considered to be the first European known to have seen a great part of modern United States, including the Caribbean, Panama, and much of the Amazon Basin. He and his group of followers, called the Conquistadores, were the first European men to find the western coast of Florida, and the first known to have crossed the Isthmus of Panama to discover the Pacific Ocean. In addition, he was the first European to see the Gulf of Mexico.

He established a Spanish settlement on the north side of the Sabinal River, in what is now the state of Texas. De Soto was the Governor of New Mexico from 1523 to 1539, and then the governor of Cuba from 1538 to 1540.In 1541, he arrived in Spain, where he died five months later. In the early 20th century, historians discovered the remains of de Soto at Moundville, Alabama; in 1939 these were repatriated. The remains were reburied in Arlington National Cemetery in 2000.

Texas is named for him and most of his expedition was on the Rio Grande, from where the river takes the name. The expedition landed there on April 14, 1541.

St. Clavio’s concert series “Frivolous” is held at the Priesnerskirche in Heidelberg, Germany. Since 1997 the series is called “1 1o! Ten-Minute Prelude” (or “P